When Frozen Beach Studios asked me to do a Pin-Up for Iron Ghost, I had no idea it would end up as the back cover to issue #3. The second image is a Pin-Up done for the same series. Both pieces were a team effort. 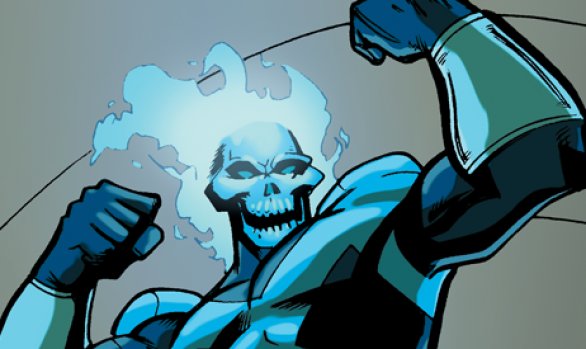 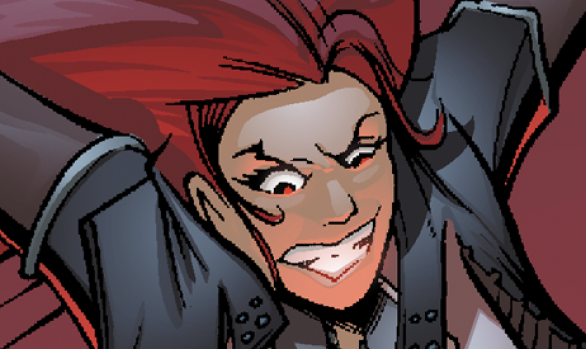 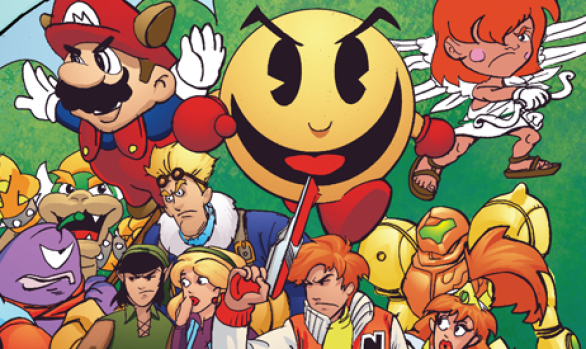 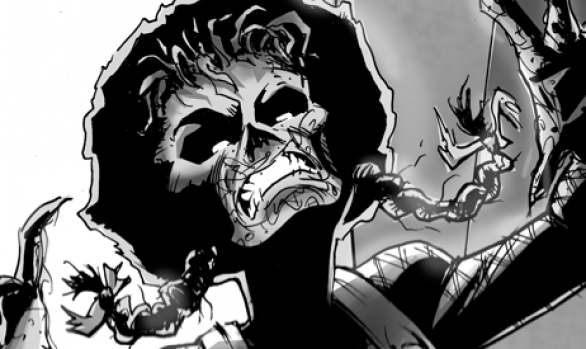 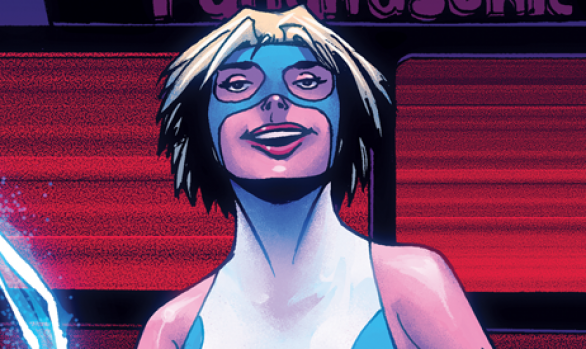