Co-Creator and Lead Designer/Artist/Animator of Legend of Fat Ninja. Co-Created and Produced by Kenneth Johnson of Zephyr-Games Inc. Developed by Kevin Loughran of Interactive Monster with Audio by Gina Zdanowicz of Serial Lab.

Legend of Fat Ninja combines the skill based gameplay of physics games such as Angry Birds, with the arcade scoring and chaining mechanics of Pinball and point based arcade games. Attempt to build up the highest score possible while keeping enemy ninjas from reaching your noodle stand, and then defeat the resident chef to liberate the famous ingredient he has been hoarding! 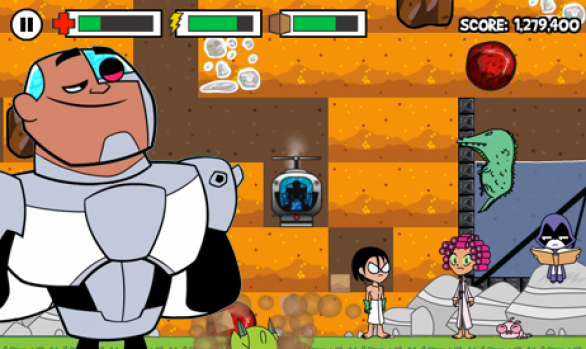 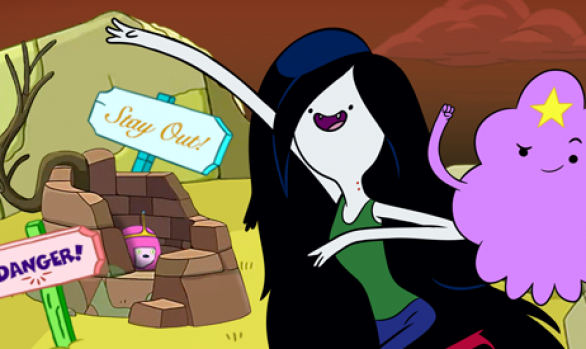 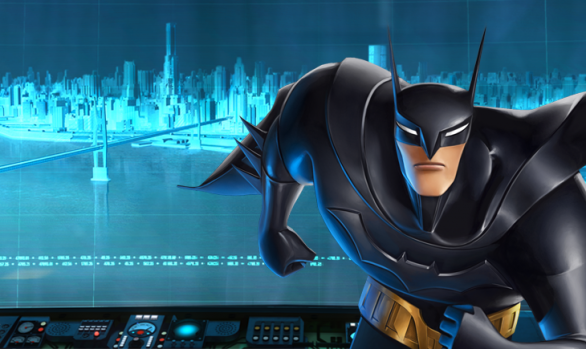