The guys over at Midtown comics wanted an app and we wanted to help them create it! Working together, we put the Midtown Comics store in the palm of your hands. Getting the comics you want has never been easier. 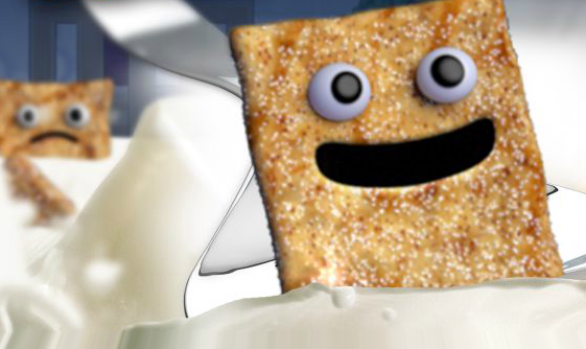 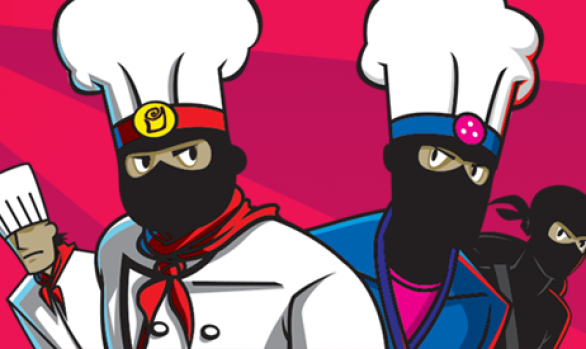 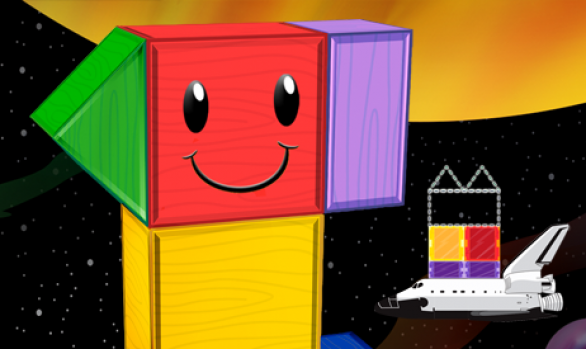