WGCNY was asked to create a realistic, comic styled animated intro for a music video about two female army’s at war. We were more than happy to take on the challenge, and we gotta say we’re happy with the results. “Last” will be released this summer. 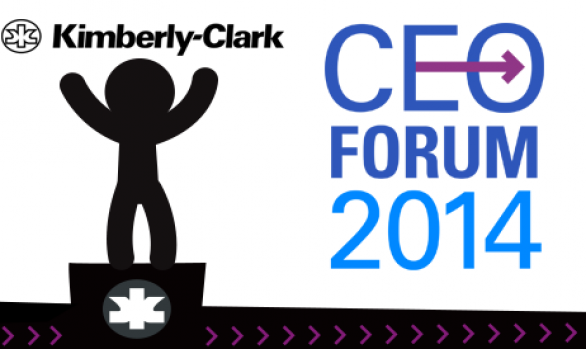 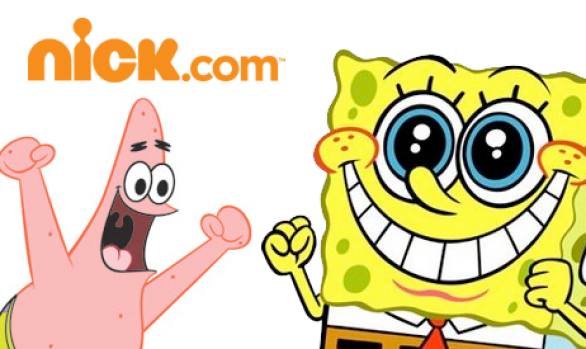 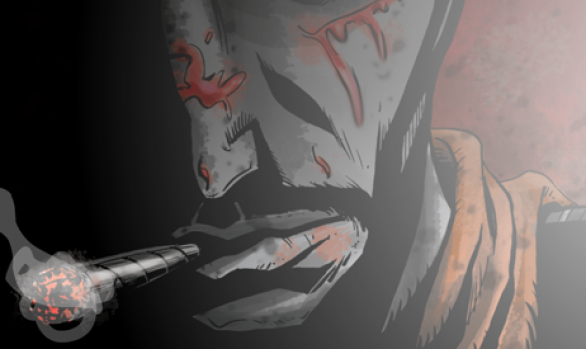